Shameka Parrish-Wright’s journey to Louisville from Cincinnati began as simply Shameka Parrish, with 3 kids in tow, one on the way, jobless, and homeless. Originally from Ohio with a history of (what she calls) “chronic homelessnes,” she was raised by a single mother who often just didn’t have enough to make ends meet and she arrived in Louisville looking for a fresh start. She and her children stayed at an Extended Stay until the rates went up and she found refuge at Wayside Christian Mission. It was at Wayside where Shameka gave birth to her 4th child, met the man she would later marry, and built the foundation of a life that would allow her to become a major leader & supporter, uplifting people and issues in the Louisville community.

Education has always been a tool of empowerment in Shameka’s life. After earning her degree in Human Resources from the University of Louisville, Shameka was offered an internship at ​The Kentucky Alliance Against Racist & Political Repression, of which she is now Co-Chair. ​While serving in this role, she implemented a summer youth program to engage and inform youth on activism using art as a tool to change policies, make their voices heard, and fight for social justice. Soon after, Shameka was appointed Human Relations Commissioner by the Mayor of Louisville 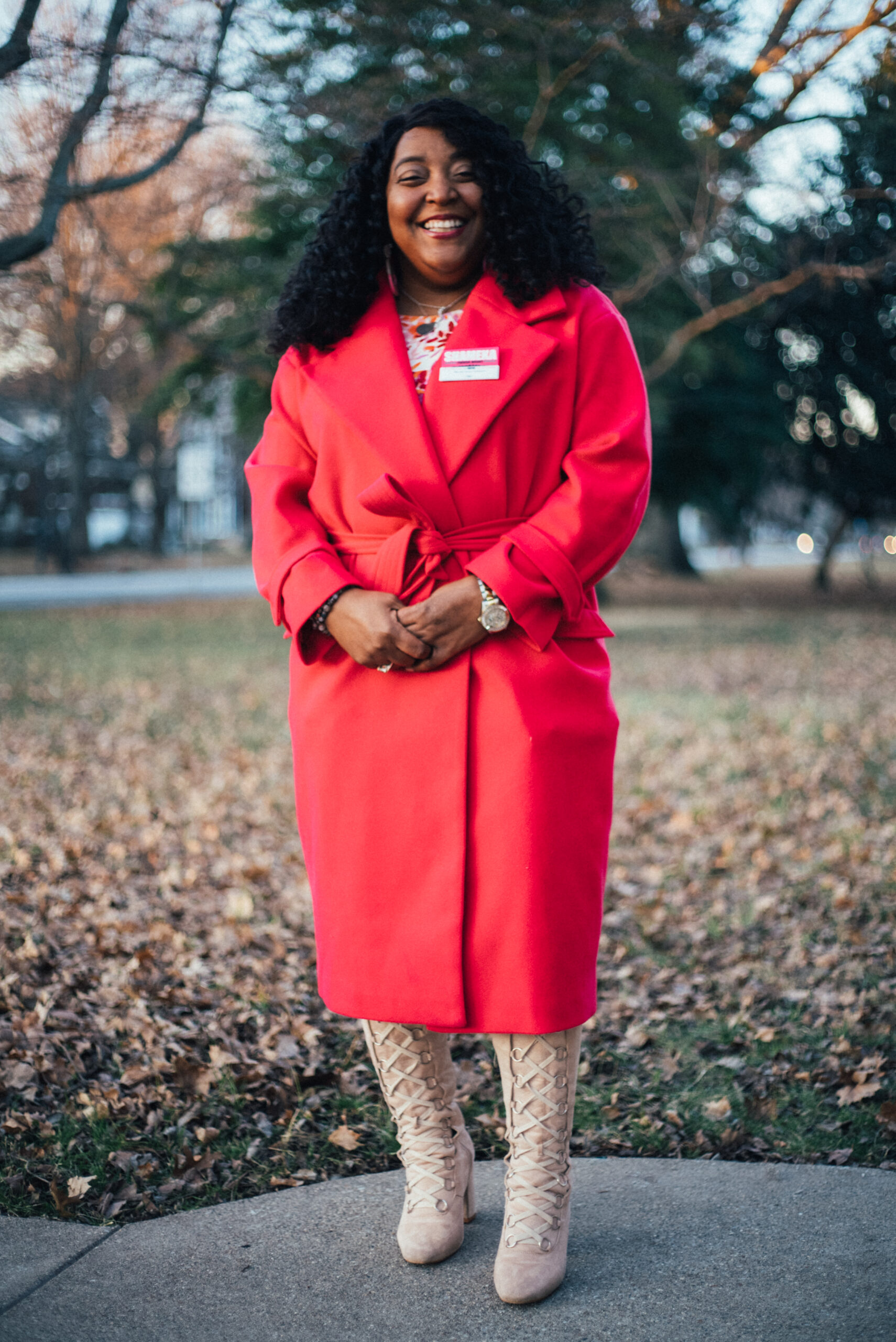 Early in her career, Shameka also worked at the University of Louisville in the Arts and Sciences Department as a Community Outreach and Voter Engagement Coordinator.  Her work with ​Kentuckians for the Commonwealth​ and a host of other community organizations gained her recognition as a bridge builder for increasing participation with families and youth of color from various backgrounds.  Additionally, Shameka has held, and still ​holds, leadership positions with many organizations such as: Kentucky Jobs with Justice, LaCasita Center Board, Continuum of Care Board of the Homeless Coalition, The Anne & Carl Braden Memorial Center, Louisville Books to Prisoners Program, Justice Now, and Sowers of Justice Network.

Currently, she serves as Operations Manager for “The Bail Project” where she supervises and manages the Louisville, Kentucky and Cincinnati, Ohio sites of a growing national organization. The Bail Project is a non-profit organization designed to disrupt mass incarceration while providing community outreach, training, connections to wrap-around services, and needs-based assessments. She is passionate about fighting daily to end the cash bail system and serves as a national motivational speaker discussing this and progressive policy reforms. She’s often forced to make very difficult life-changing decisions for individuals and her community under strict time constraints and her ability to think under pressure is a necessary quality that she has mastered.

Mrs. Parrish-Wright has lived in Louisville for over 20 years with her husband James, six children and three grandchildren. She continues to play an active role in the life of her children and believes fiercely in public education.

The people and organizations she has served have positioned her for even greater aspirations and responsibilities in the future.​ From the global pandemic and providing resources when the City shut down, to the fight against police brutality in response to the Breonna Taylor case where Injustice Square was established, and then helping Louisville recover and repair from both, Shameka has been there. With her bid for Louisville Mayor in 2022, running as “The Candidate For The People,” Shameka knows that “we get there together” and will continue to lead the way by showing up and being the voice for the people of Louisville, Kentucky.